Blackmail is a serious crime that can have long-lasting repercussions and unfortunately happens to most people due to the internet. If you’ve been the victim of blackmail, you may be wondering if what happened to you is legal. In this blog post, we will discuss whether or not blackmail is illegal in the state of Minnesota. 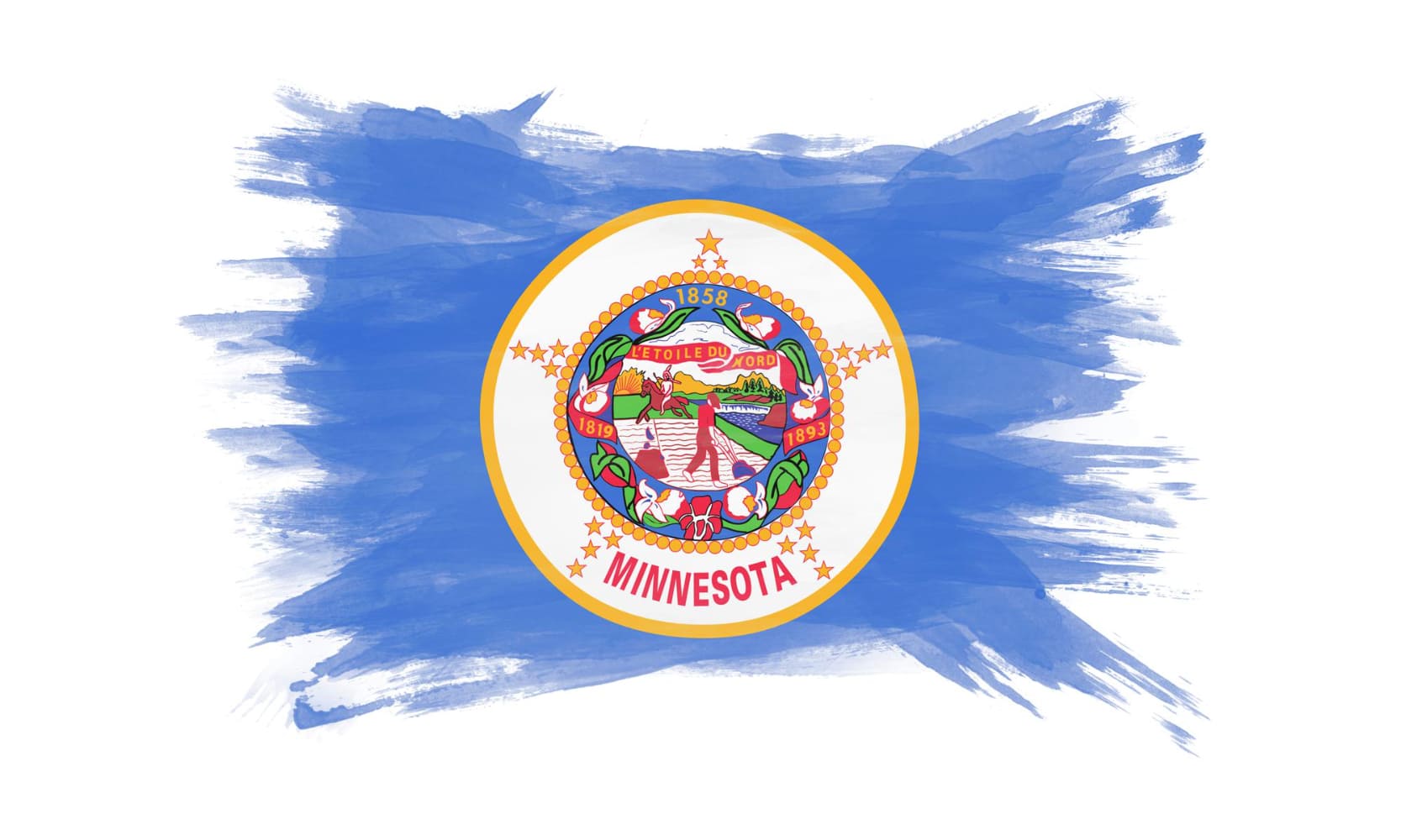 Is Blackmail a Crime in Minnesota?

First, let’s define what we’re talking about when we use the term “online blackmail“. Internet blackmail is the crime of threatened harm to gain a favor. The threat can be physical, financial, or emotional harm. The typical blackmailer will threaten to reveal embarrassing or damaging information about their victim unless the victim complies with their demands.

For example, a blackmailer might threaten to release nude photos of their victim unless the victim pays them money. Or, a blackmailer might threaten to tell a victim’s spouse about an affair unless the victim agrees to do something for them. Regardless of the specifics, blackmail always involves some sort of threat aimed at coercing someone into doing something they wouldn’t otherwise do. 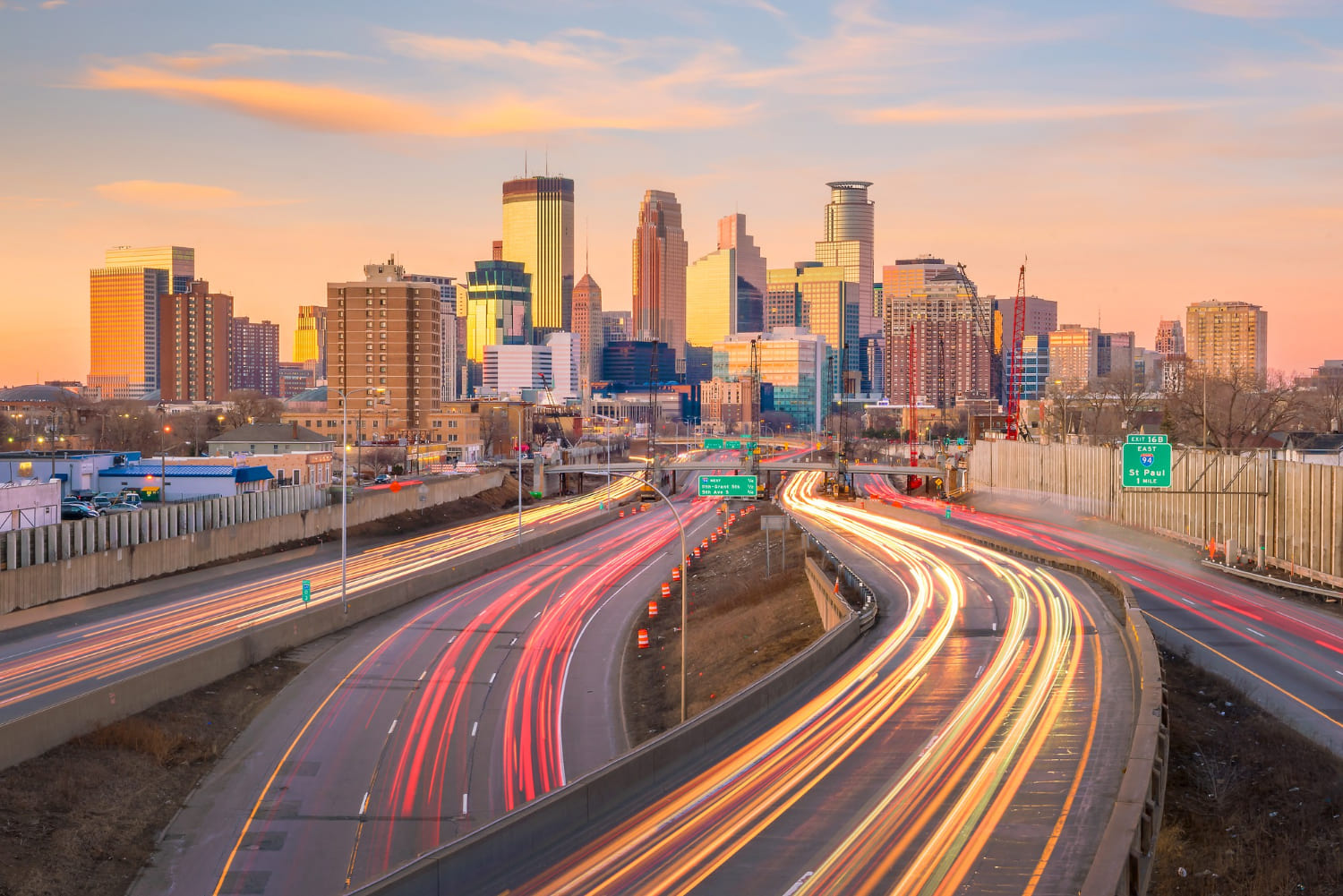 Now that we know what blackmail is, let’s answer the question: is it illegal in Minnesota? The answer is yes, it is illegal to commit blackmail in Minnesota. According to MN Statute 609.27 “Extortion occurs when a person threatens someone else to obtain property or money. The threats can be to hurt a person, damage property, or to cause harm to a person’s reputation. Although extortion is called coercion in Minnesota, it still outlaws the same type of behavior that’s usually classified as extortion in other jurisdictions. And, similar to most jurisdictions, coercion is treated as a serious crime”.

What is Punishment for Blackmail in MN?

The penalties for coercion depend on the property gain of the attacker or the loss of property by the victim who was threatened or another person because of the threats.

What Blackmail Laws in Minnesota Protect You?

Besides the MN statute 609.27 for coercion, other statutes can protect victims if they are faced with a related crime. Below is an example of one.

Statute 617.261 Nonconsensual Dissemination of Private Sexual Images – It is a crime to intentionally disseminate an image of another person who is depicted in a sexual act or whose intimate parts are exposed, in whole or in part, when: 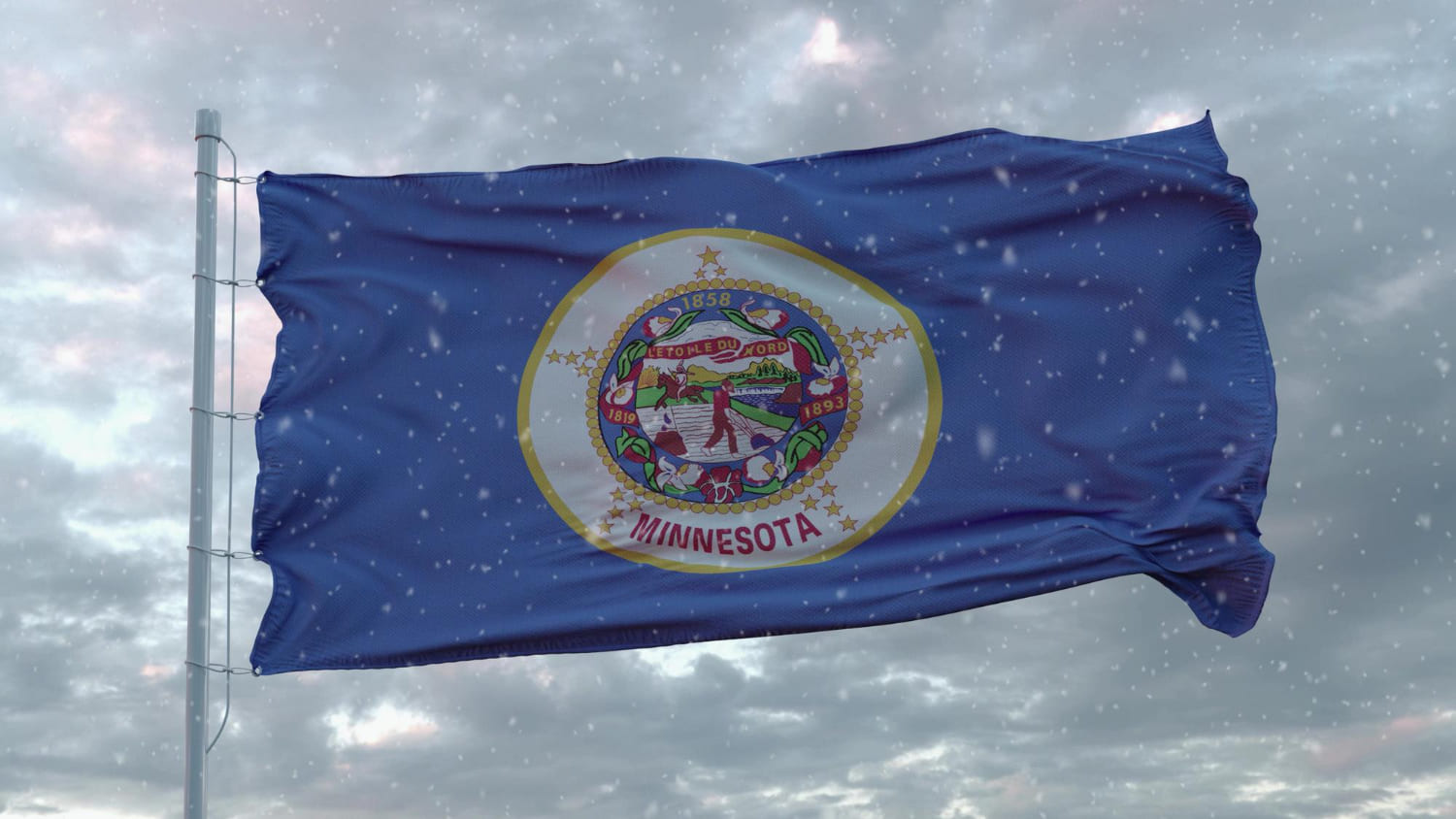 If you’ve been the victim of sextortion or blackmail, you may be wondering if what happened to you is illegal. The answer depends on several factors, but if you were blackmailed or sextorted in Minnesota, you can rest assured that it was indeed a crime. If you have been the victim of this type of crime, you should contact law enforcement so they can investigate and help bring your attacker to justice.