Blackmail is the act of using information or threats to gain something from someone else. In most cases, blackmail is used as a way to get money from someone by threatening to reveal information that could harm their reputation. Blackmail is a serious crime, and it is important to know what your options are if you find yourself in this situation. This blog will answer the question “is blackmail illegal in Kansas” as well as touch on what law protects its victims.

Is Blackmail a Crime in Kansas?

What is Punishment for Blackmail in KS?

The penalty for blackmail in KS is a felony and sentencing of up to one year in prison with substantial fines. That being said, it is important to note that blackmail carries a low prison sentence but when sentencing is being considered several other charges can be taken into account, such as federal extortion charges, which carry a sentence of up to twenty years in prison. 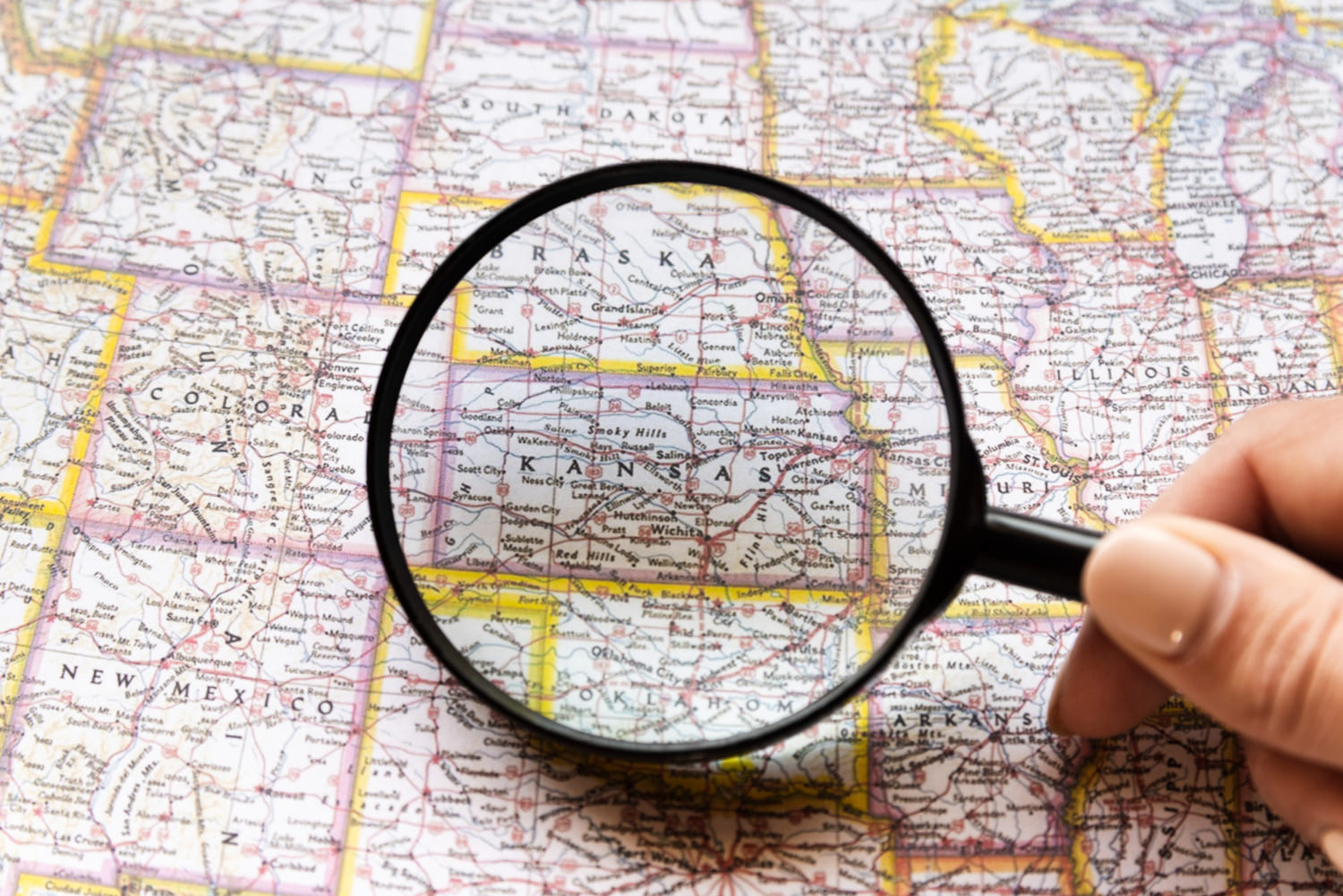 What Blackmail Laws in Kansas Protect You?

There are several laws in Kansas that can protect victims from blackmail and other crimes relating to the crime. Below are some examples of what crimes are implemented to keep citizens safe from blackmail.

Theft is any of the following acts done with intent to permanently deprive the owner of the possession, use or benefit of the owner’s property or services:

Any person who commits theft will be charged with a felony.

Sexual extortion is communicating by any means a threat to injure the property or reputation of a person, commit violence against a person, or distribute an image, video or other recording of a person that is of a sexual nature or depicts such person in a state of nudity: With the intent to coerce such person to:

Any person who commits sexual extortion will be charged with a felony.

Several Kansas blackmail laws can protect victims if they are ever faced with this type of crime. Blackmail is a serious crime, and it is important to know what your options are if you find yourself in this situation. If you are being blackmailed, it is important to contact law enforcement and an attorney immediately so that they can help you build a case against the person who is blackmailing you.