Blackmail has been around for centuries and is seen as a serious crime in many countries. It is a form of extortion, usually involving the threat of revealing embarrassing or damaging information about someone unless they comply with the blackmailer’s demands. So, is blackmail illegal in Hawaii? Let’s take a look at the laws surrounding blackmail and how they apply to the islands. 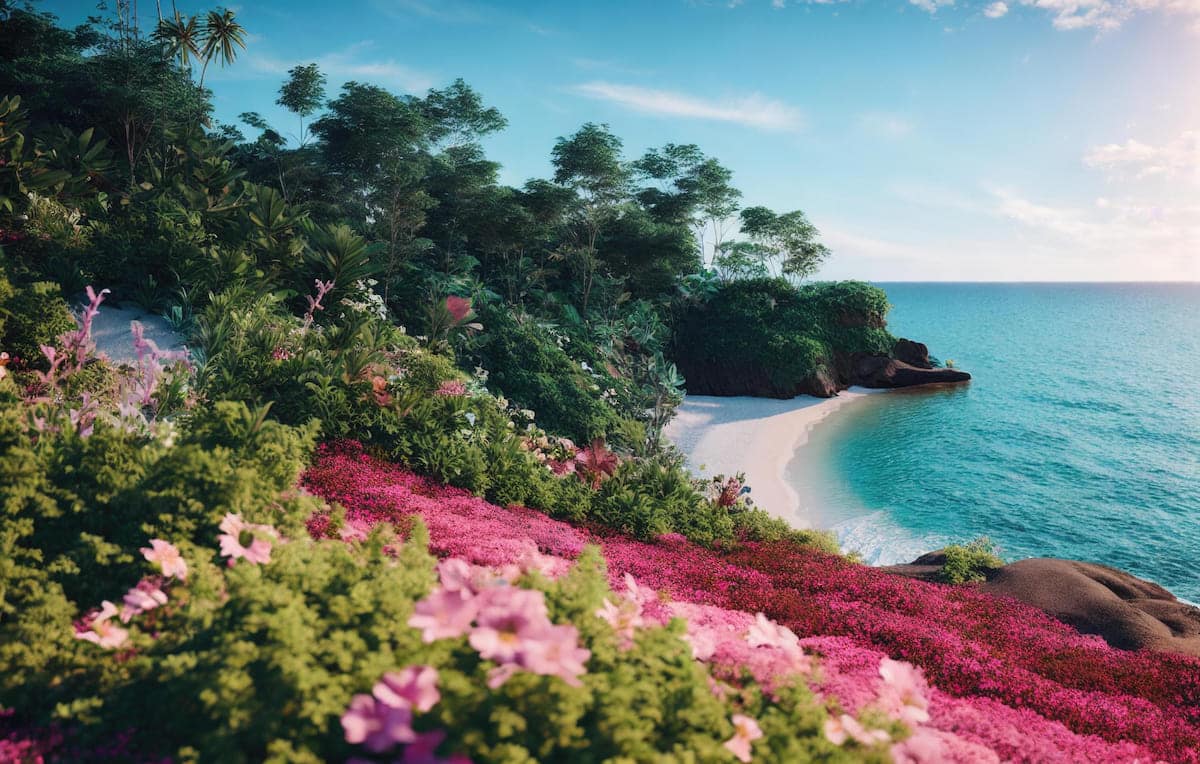 Is Blackmail Illegal in Hawaii?

Yes, blackmail is illegal in Hawaii. It is considered a criminal offense and can be charged as extortion under Hawaii state law. Extortion is defined as the use of threats or coercion to obtain something, such as money or property, from someone. The punishment for extortion in Hawaii can include fines and imprisonment.

In Hawaii, blackmail is considered a criminal offense and can be charged as extortion under Hawaii state law. Extortion is defined as the use of threats or coercion to obtain something, such as money or property, from someone.

According to Hawaii Revised Statutes section 707-760, extortion is committed when a person knowingly and intentionally uses a threat to:

Extortion in the second degree is committed if the extortion exceeds the value of $50 during any twelve months. The offense is a class C felony. Extortion in the third degree is classified as a misdemeanor, punishable by up to 1 year in prison, and a fine of up to $2,000.

What to Do If You Are a Victim of a Hawaii Blackmail?

Whether you are being threatened with financial and reputational ruin or physical harm, it is important to know your rights and how to handle blackmail once you come face to face with it. Here are two tips we recommend implementing in your recovery process.

It is important that you keep records of all communications related to the blackmail incident as well as any evidence that may be used in court as proof of extortion or attempted extortion. This includes emails, text messages, voicemails, letters, and anything else sent between yourself and the perpetrator(s). Keeping these records will help strengthen your case against whoever is attempting to extort money from you and could potentially help lead to their prosecution. Additionally, it is important that you keep your personal information private; never give out sensitive data like bank account numbers or social security numbers unless necessary for legal purposes.

Although there are steps that victims can take on their own when dealing with blackmail situations in Hawaii—such as keeping records and understanding their rights under state law—it is always best practice for victims of blackmail or attempted extortion to seek professional help from a criminal defense lawyer who specializes in cases like these. A knowledgeable attorney can provide invaluable guidance throughout the legal process and ensure that your rights as a victim are upheld at all times. Additionally, they may be able to negotiate with prosecutors on your behalf for reduced sentences or other forms of leniency depending on the circumstances surrounding your case.

No one deserves to be subjected to blackmail threats or accusations, but unfortunately, many people find themselves in this position at some point during their lives. If this happens, victims shouldn’t be frightened and sit thinking if blackmail is illegal in Hawaii, instead, they need to understand their rights under state law so they can take appropriate action against those responsible for making such threats or accusations against them. By doing so victims will have greater peace of mind knowing that those responsible for such attempts at coercion are brought before justice effectively and swiftly.