Blackmailing is a situation most would never think to be in; however, it happens way more than you would think or people would like to admit. Connecticut is one among the many states whose crimes include blackmail. If you are currently dealing with this type of crime and wondering, “Is Blackmail Illegal in Connecticut?” keep reading to find out which laws can protect you from this abuse. 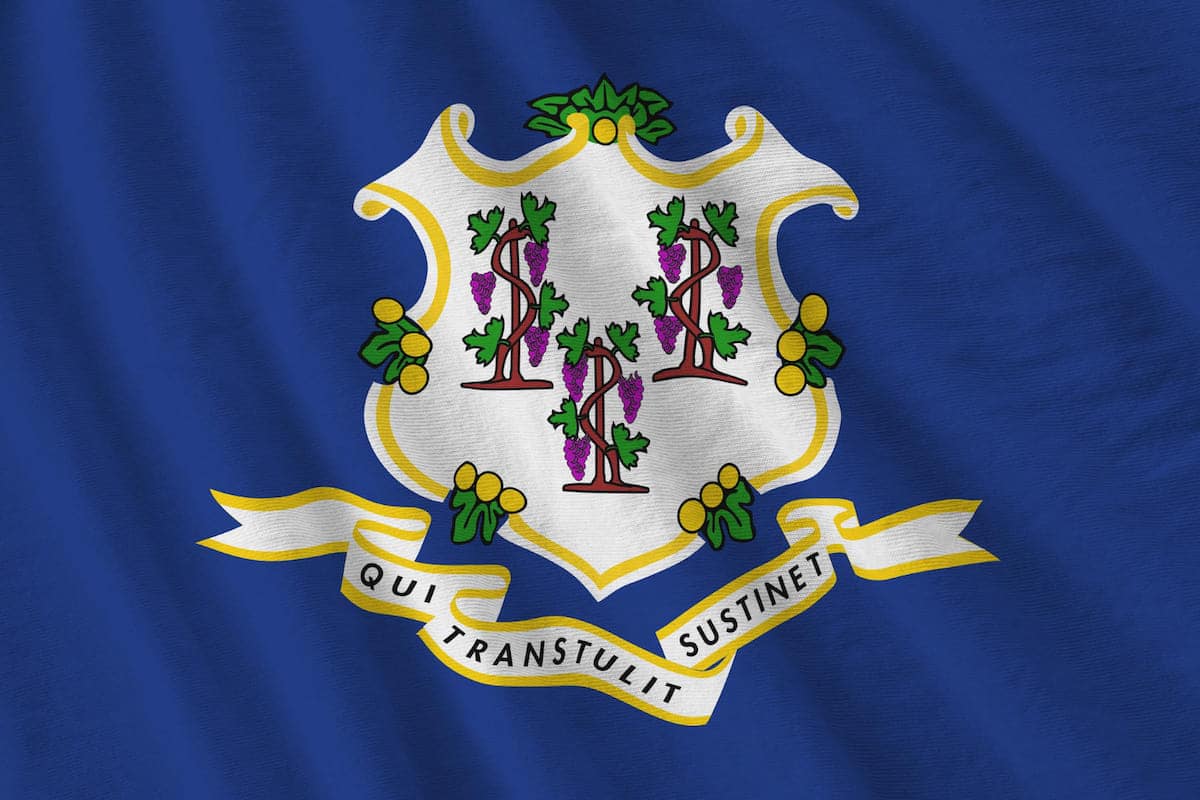 Is Blackmail Illegal in Connecticut?

In Connecticut blackmail is more commonly known as larceny by extortion. Extortion in Connecticut consists of scaring someone into giving you property by threatening to cause physical injury to them or their property, accusing them of a crime, or exposing sensitive information including lewd images.

Larceny in the first degree is a class B felony. The penalties for this crime include a jail sentence of up to 20 years, a maximum fine of $15,000, and a probation period.

There are several other criminal offenses related to blackmail that can carry similar penalties depending on their severity. These offenses include extortion, coercion, harassment, and intimidation. Each offense has its criteria that must be met for someone to be charged with it, but all carry serious consequences if convicted.

What to Do If You Are a Victim of a Blackmail in Connecticut?

When it comes to handling such a serious situation as blackmail, it’s important to take the right steps so. Here are two critical tips we recommend you implement to get the best results in resolving your blackmail dilemma.

The first thing that you should do is gather evidence of the blackmail. This includes taking screenshots of any emails or messages sent from the perpetrator, as well as any other evidence that might be relevant to your case.

It’s also a good idea to document any conversations with the perpetrator or anyone else who may have information about the blackmail situation. The more evidence you have, the better off you will be when it comes time to take legal action.

Once you have gathered all relevant evidence, it’s time to report the crime to law enforcement. You can do this by calling your local police station or going directly into their office and filing a report. Additionally, if a specialized cybercrime unit exists in your area, they can provide additional help and resources related to cybercrimes such as blackmailing.

“Is Blackmailing Illegal in Connecticut” shouldn’t be on anyone’s mind, but unfortunately, it’s the reality for many people. Being a victim of internet blackmail can be an overwhelming experience but it doesn’t have to be debilitating if handled correctly.

Remember that gathering evidence is key; record everything related to this event so that law enforcement has enough proof when investigating a possible crime. Additionally, don’t hesitate to seek professional help legally; having someone experienced in these matters on your side can make all the difference when navigating these waters safely and efficiently.

By following these steps, Connecticut natives will be able to protect themselves from further harm caused by being victimized by such an illicit act as blackmail.