There are many negative effects victims could face once they are deemed a target of harassment, some of those being:

The good news is that there are some ways and people who can help you overcome online harassment, so do not be afraid to reach out for help! 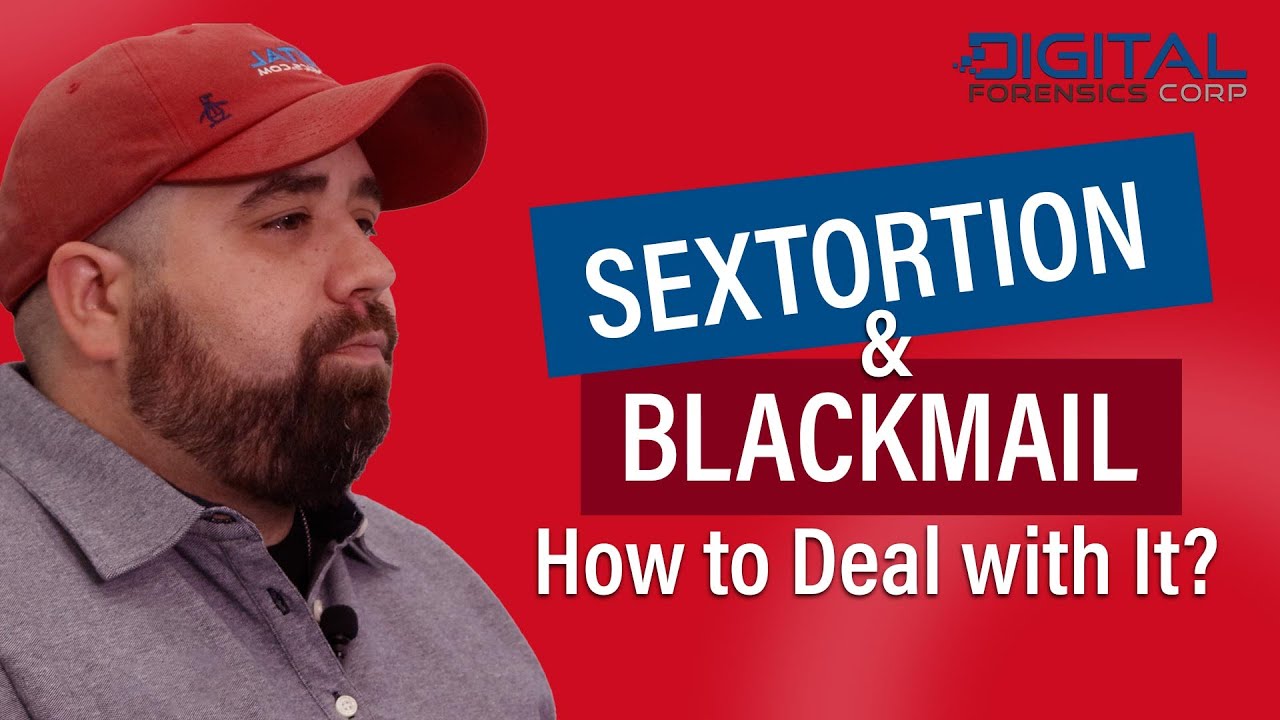 Contact Us or Request a Call Back For Expert Advice & Services.

We'll help you keep your family life and reputation intact.

Facebook harassment can be stopped in a few ways, although keep in mind that cyber attackers have an unfair advantage due to the capability of creating more than one account on Facebook. This unfortunately allows them to keep on with the harassment. That being said, here are a few tips you can use to help stop Facebook harassment.

In the event that you block your harasser, they might just create a new account to continue the harassment as I mentioned, although there’s still a good chance they will give up after the first block.

Making your account private and only adding people you know will help you avoid any online harassers contacting you.

Facebook harassment is when a person is being abusive to another individual on Facebook. This type of harassment can take many forms, including but not limited to: offensive comments, threats, cyberbullying, and hate speech.

Our Facebook harassment hotline is available to any and all victims of cyber harassment. We are available 24/7 to take on any cases regarding this type of abuse. Meaning we help victims that are being abused on other social media platforms as well. You can give us a call or chat with one of our representatives online to get the help you need.

Facebook has come under fire for its lack of action regarding Facebook harassment, with some critics accusing the site of being a safe haven for bullies and trolls. In response to these criticisms, Facebook has implemented several policies and features designed to combat Facebook harassment, such as allowing users to report abusive behavior and giving users control over who can see their posts. However, Facebook harassment remains a problem on the site, with many users finding themselves the target of abuse.

Tell Me About Your Company

Our team here at Digital Investigation consists of forensic analysts and engineering experts that specialize in all types of cyber crimes which include online harassment. Our analysts are trained in cybercriminal tactics and know how to combat their strategies.

We have shown great success in helping victims obtain evidence of harassment so that they may bring it to authorities if they please. We also take the matters into our own hands and uncover any important digital evidence we can use against these criminals such as unmasking their true identities in the case a harasser is behind a fake account.

As a company with a 90% success rate in dealing with cyber harassment cases, we help victims put an end to their daily terror. We can make the harassment stop. Give us a call today.

Contact Us or Request a Call Back For Expert Advice & Services.

We'll help you keep your family life and reputation intact.

SPEAK TO A SPECIALIST

Thank you for contacting us.
Your Private Investigator will call you shortly.